GHWBush would also share a common bond with our nation’s second president, John Adams. Both presidents Adams and Bush would one day see their sons step over the presidential threshold.

The past year or so, I’ve hated seeing the images of President Bush in such failing health. The poor soul just looked miserable.

I have adored Barbara Bush since her days as the nation’s Second Lady. It was heartbreaking to know George and Barbara Bush we’re separated this past April. It seemed only a matter of time before we’d hear the breaking news of his passing.

Rest In Peace, President & Mrs. Bush. I will miss your earthly presence. 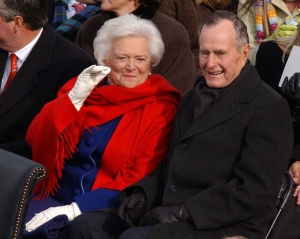 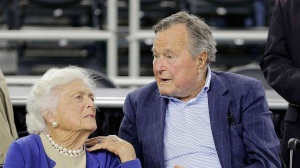 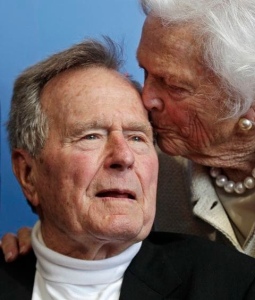