OF INTEREST: Reading About The Queen

When I was three years old my parents invested in a set of World Book Encyclopedias that eventually transported me all over the world and into the deep riches of our country’s history.

The family no longer owns the outdated collection but the bookcase is still greatly used in my living room.

One particular addition featured Queen Elizabeth and her family. This photograph was always mesmerizing and 50 years later still remains so. 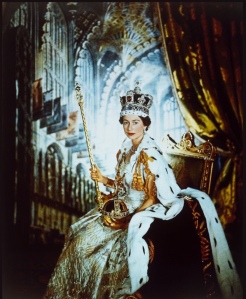 The photograph was created by name to British photographer Cecil Beaton. Until recently I thought it had actually been photographed in Westminster Abby. The background is a painting.

The photograph of the royal family was another fascinating one as it showed young Prince Edward, now The Earl of Essex, who was five months older than me. It was kind of cool being in the same age group as John Kennedy Jr and Prince Edward. 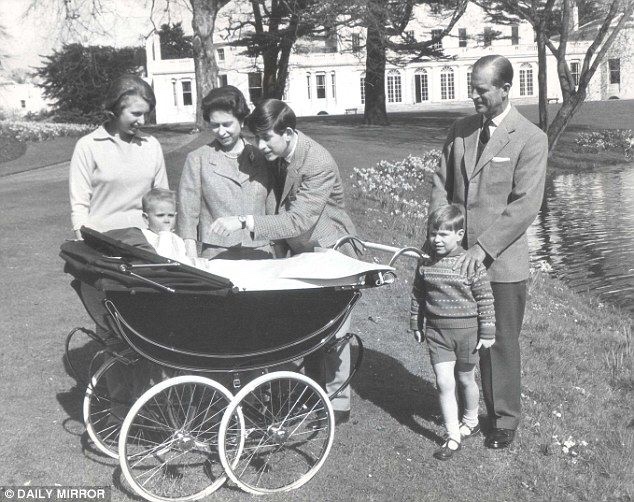 I’ve so enjoyed following England’s royal family and aging right along with them.