OF INTEREST: Christmas on the tube

I happened to actually be home this early Friday evening and turned on the television/computer. I saw LITTLE HOUSE ON THE PRAIRIE was in television and decided to relax and not work (as much).

When I was growing up we had wonderful family television programs as well as terrific comedies and variety shows, Carol Burnett probably being one of the finest.

These familiar faces were eagerly welcomed into our homes each week, and even when the seasonal reruns began we were still just as excited to spend time with them. 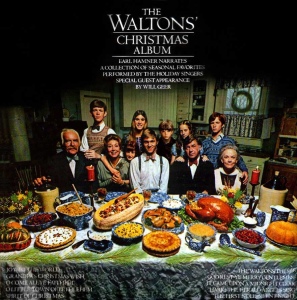 Tonight’s LITTLE HOUSE was a Christmas episode I’d not seen; once I began college I didn’t see much television.

I began remembering various television Christmas episodes or specials and how endearing they remain forty, nearly fifty years later. They’ve become tender memories just as much as my own personal family Christmases as a child.

While Sheriff Taylor and Barney made us laugh, or Samantha worked her own brand of Christmas magic, we worried whether Mrs. Brady would have her singing voice back by Christmas Eve service…. we knew Ward would be upset with Beaver getting stuck in the chimney…. we knew that there’d be a blizzard smothering Walnut Grove so Pa Ingalls would have an heroic feat to tackle… and how did those undependable 1930s trucks ever make it up Walton’s Mountain in all that snow?

Ahhhh…. God bless the writers, directors, television crews, and familiar actors who shared their own Christmases with us through the years. 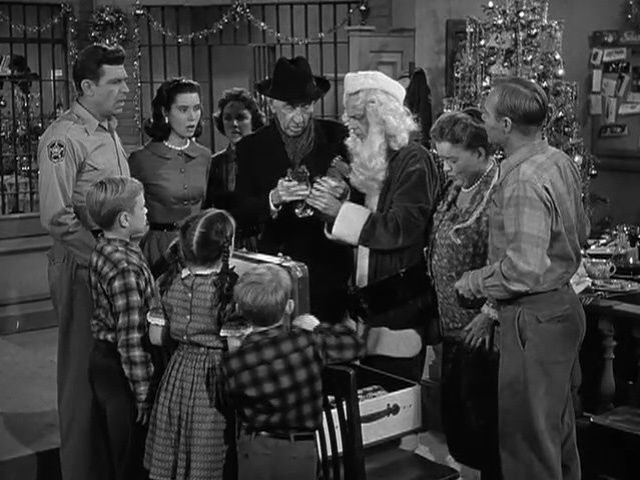 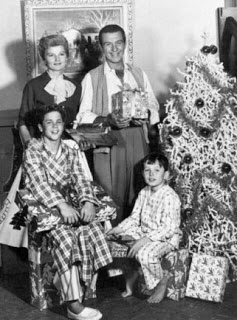