MIAGD:  make it a great day 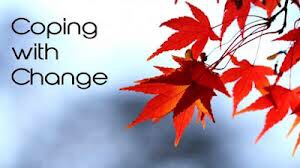 Three years ago, my world went through some incredible changes.

I found my self an empty nester after my youngest son moved out.

The house was rearranged; I got the very large room taking up the second floor of my Cape Cod style home.  My former bedroom was transformed into a much larger study, and my former study/studio was turned into a cherry, warm guest bedroom.

A few months later, July 29, 2013, three years ago this morning, I lost my beloved dog, Flyer.  Although her passing was expected, and even a blessing for her, it was absolute hell for me.

But, the hell only magnified five months later when another beloved dog, Navi, was hit by a car right in front of the house. After a few hours, we had to say goodbye to her.

Four days later, I returned from the Taylorsville Road exit with two bundles of energy: Bailey and Harrigan.

From May 2013, and for the next few years, I battled PTSD following the rigorous journey of raising adopted sons with tremendous baggage, and anger issues, and a number of foster sons with even worse issues.

Throughout this three-year period, I was also in the process of re-identifying myself following my slight career hiatus while raising sons. Just as I was on top of the world, and back in the game, a very abrupt change occurred in my life: a new son. 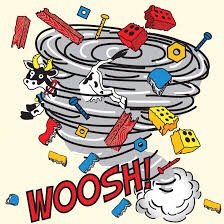 While this much unlooked-for event has turned into a blessing, I am faced with the tug-of-war of a new journey, a completely different path than the one I was so enjoying.

I am typically one to go with the flow, to a welcome change eagerly, and to make it as enjoyable, and positive as I possibly can.

I am still doing all of the above, but this time it’s more of a struggle. I’m older. I don’t have the energy that I once did. I’m still in transition mode.

I’ve been operating on nonstop energy these past three weeks, and I’m still recoiling from the shock of a life-change.

It’s funny that, earlier this morning, I wish shriving myself for experiencing a low mood.  Finally, I backed off to allow myself the experience of being a fully functioning human being capable of all levels of very human feelings.

While scrolling down my Facebook feed, I noted two or three posts from friends who have welcomed babies into their lives over the past several weeks.

They were marveling at the abrupt life changes they are now experiencing:

“I don’t get any sleep or have any time to myself.”

“I’m tired all the time and I don’t feel like doing any of the things I need to do.”

“I love this child but I really do miss my days of non-parenting.”

“Why in the hell did such a joyous event create such chaos in my life?”

I began chuckling with the first few posts I read, then it turned into howling out loud.

For those with newborns, and those of us who find ourselves with a 17-year-old in the house, it will all pan out.

And while you are coping with any of life’s wonderful changes, don’t forget to make it a great day! 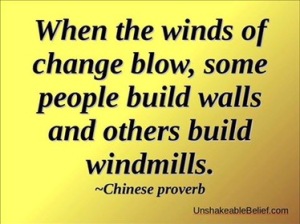