MY DAY: Ford is sworn in 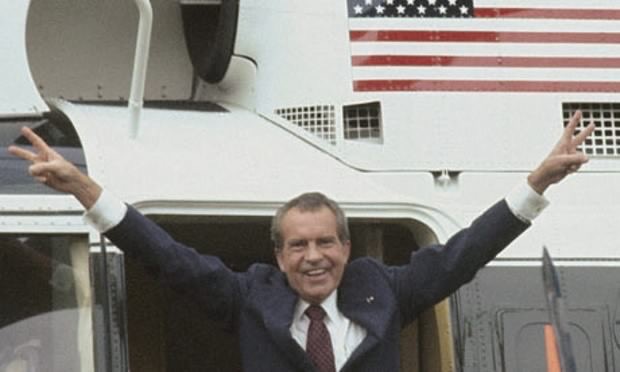 The next morning, at their modest Alexandria Virginia home where they returned following the swearing in, Betty Ford, while standing at the stove with a spatula in her hand, jokingly questioned whether she should still be cooking now that she was First Lady.

The Ford family had arrived.

This is the president speech upon his swearing in, 41 years ago today. 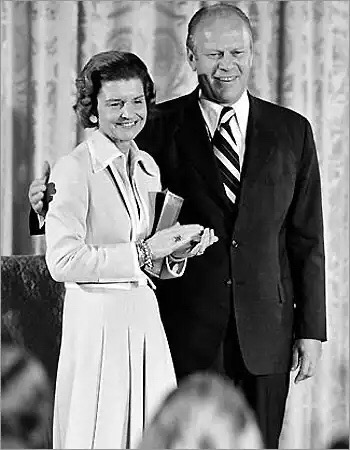 “I am acutely aware that you have not elected me as your President by your ballots, and so I ask you to confirm me as your President with your prayers. And I hope that such prayers will also be the first of many… If you have not chosen me by secret ballot, neither have I gained office by any secret promises. I have not campaigned either for the Presidency or the Vice Presidency. I have not subscribed to any partisan platform. I am indebted to no man, and only to one woman—my dear wife, Betty—as I begin this very difficult job… My fellow Americans, our long national nightmare is over… Our Constitution works; our great Republic is a government of laws and not of men. Here the people rule. But there is a higher Power, by whatever name we honor Him, who ordains not only righteousness but love, not only justice but mercy.”