The Beginning of A Second Quarter Century of Great Theatre

The Human Race, Dayton’s own professional theatre company, will begin its second 25 years with a season with something for everyone, and whole lot for theatre fans.

And for those who think the mix needs a serial killer, there’s a Loft Season Extra.

The five shows of the 2012-2013 Eichelberger Loft Season of The Human Race are (more information on each and the dates of each run at the end of the release):

MANAGING MAXINE – a new comedy of septuagenarian sexiness and matronly merriment, as a widow hits the dating scene

OLIVER – consider yourself in for fun, glorious fun as the classic musical gets sized just right for The Loft

LOMBARDI – a winning drama about the legendary Packers coach isn’t everything, it’s the only thing

Each of the regular season shows is scheduled to run three weeks, with the same special events in each run at The Loft Theatre, downtown: a Thursday night preview, preceded by the Inside Track discussion with the director in the Loft lobby; Friday Opening Night followed by a party with the cast; a Tuesday night Lite Fare at The Loft; a While We’re on the Subject talkback after a Sunday matinee; and a Saturday signed and audio-described performance opportunity.

Subscriptions are available in 3-, 4-, and 5-show packages as well as in Flex plans. Both renewing and new subscribers may place their order at https://www.ticketcenterstage.com/hrtc/subs , or by calling Ticket Center Stage at (937) 228-3630 or visiting the Schuster Center Box Office. New subscribers will not get seats assigned until after the April 23 deadline for renewing subscribers to have their seats guaranteed.

The Loft Season Extra, part of The Human Race’s effort in development of new plays begun under its 25th Anniversary project, unveils the dark side of noted children’s playwright and author Michael Slade.

Actually, nobody has the slightest chance of managing Maxine. She’s a 71-year old widow, hot on the dating trail for the first time in 45 years and ready for love, or at least lust. The former teacher and writer finds a retired judge to her liking, and they find fireworks with offspring and friends that their coupling ignites. The Human Race production is the Midwest Premiere of this southern belle who is managing just fine, thank you.

The musical version of Charles Dickens’ Oliver Twist has been a major hit around the world since it took the London stage in 1960 and captured Broadway in 1963, garnering 10 Tony nominations. The tale of the orphan being led down the pickpocketing path has been redesigned with a Twist that makes it perfect for the intimacy of The Loft, but rest assured the music, from the rollicking “Food, Glorious Food” to the soulful “As Long As He Needs Me,” is as stirring as ever, and a terrific holiday treat.

There aren’t many coaches in any sport who gain such fame they’re instantly recognizable by last name alone, and Vince Lombardi is definitely a member of that select group. The legendary leader of the dominating Packers of the 1960s bullies and cajoles a cub reporter through weeks of interviews, and on the way the audience comes to grips with Lombardi’s struggles, his passion for winning, his home life, and his relationship with players like Paul Hornung, Jim Taylor and Dave Robinson. Oh, and a little football, too.

David Mamet skewered American business and businessmen in such earlier masterpieces as Glengarry Glen Ross and American Buffalo. This time he takes off after both the practice of law and race relations, led by a black-and-white lawyer team that puts the sin back in cynical. The two are hired by a wealthy and powerful white man accused of raping a young black woman, and they and their new African-American female associate cross and re-cross all sorts of ethical and racial lines in inimitable Mamet style.

Oh, my, did this show ever turn the idea of a puppet musical on its head. AVENUE Q swept the Tony Triple Crown of Best Musical, Best Score and Best Lyrics in 2003, captured Broadway for six years, and is still going strong off-Broadway. With drinking and sex and songs like “It Sucks to Be You” and “Everyone’s A Little Bit Racist,” it’s not for the little ones or the faint of heart, but it’s an incredible night of fun, presented in collaboration with the puppetmasters at Dayton’s Zoot Theatre.

It’s 1949. John George Haigh, Britain’s infamous Acid Bath Killer, has been arrested after six years of homicide and somewhere from six to nine murders. He has confessed to the killings, but a big question remains – is he sane or insane? One means hanging, the other life in a psychiatric ward. A female psychiatrist comes to examine Haigh and the tension mounts as he twists and turns her thoughts and you begin to wonder just who is examining whom.
. 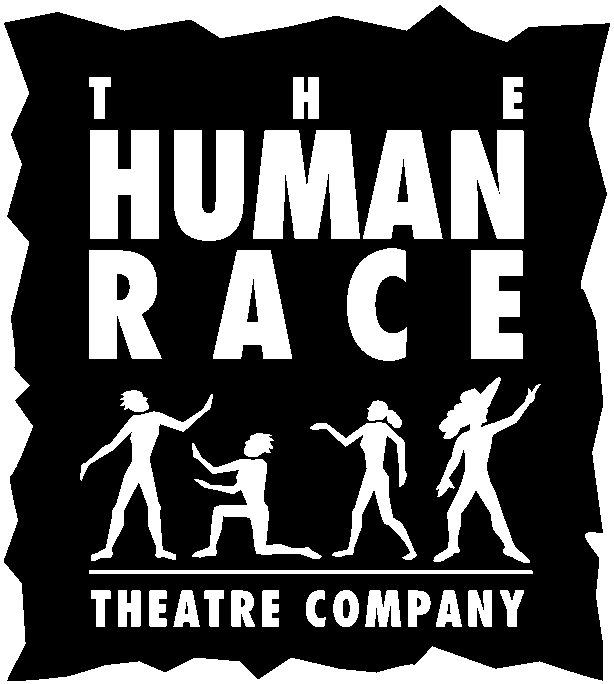 Darin is a single adoptive father, a teacher, playwright, and musical theatre director from Kettering, Ohio.
View all posts by Wright Flyer Guy →
This entry was posted in Blogroll. Bookmark the permalink.